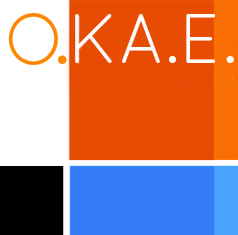 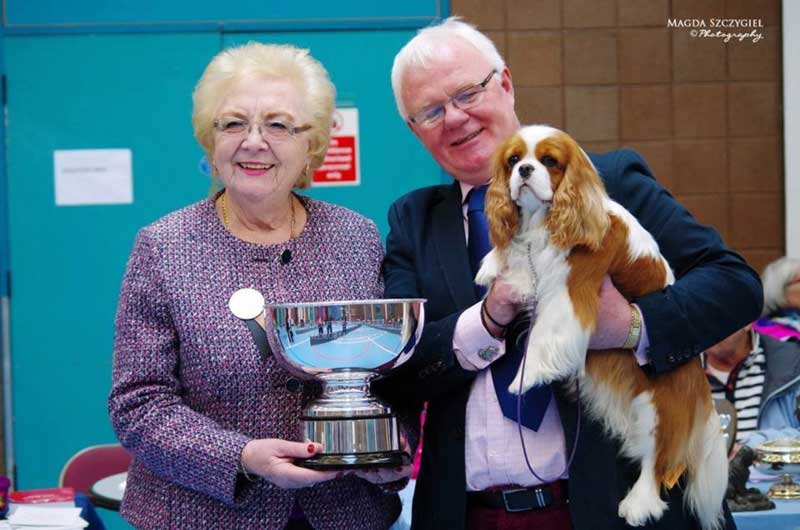 I bought my first Cavalier King Charles Spaniel in 1973 – she was very much a pet to the whole family but I gradually started attending small shows and realised it was a hobby the whole family could be involved with.

The whole affair snowballed and gradually over the years ‘Lucy’ my much loved Blenheim was joined by the other three colours in our home. My husband and I became active in not only showing but in helping to run dog shows as did my daughter (who is a Championship Show Judge in herself) and son. I was Treasurer and Assistant Secretary to an all breed Society that ran three shows a year with huge entries from 1975 until 1986.

My first judging appointment was in 1978 at a local show and I served my apprenticeship over the years before having my first invitation to judge at Championship level in October of 1987. Since then I have judged at many Championship shows both in this country and in France, Finland, Sweden, Australia, Southern Ireland as well as a number of times in the United States of America.

In 197 I became a committee member of the Midland Cavalier KCS Club taking over as Secretary in 1986 – a position I hold to this day. We are very involved in the Rescue & Welfare of the breed and in trying to convince prospective owners to buy puppies from reputable breeders. Every year I arrange the four day coverage at Discover Dogs for Cruft’s and we now have a willing band of helpers who give generously of their time to attend the event with their dogs to give advice and answer the many questions posed by members of the public.

I am looking forward very much to judging the Cavalier King Charles Spaniels in Athens.